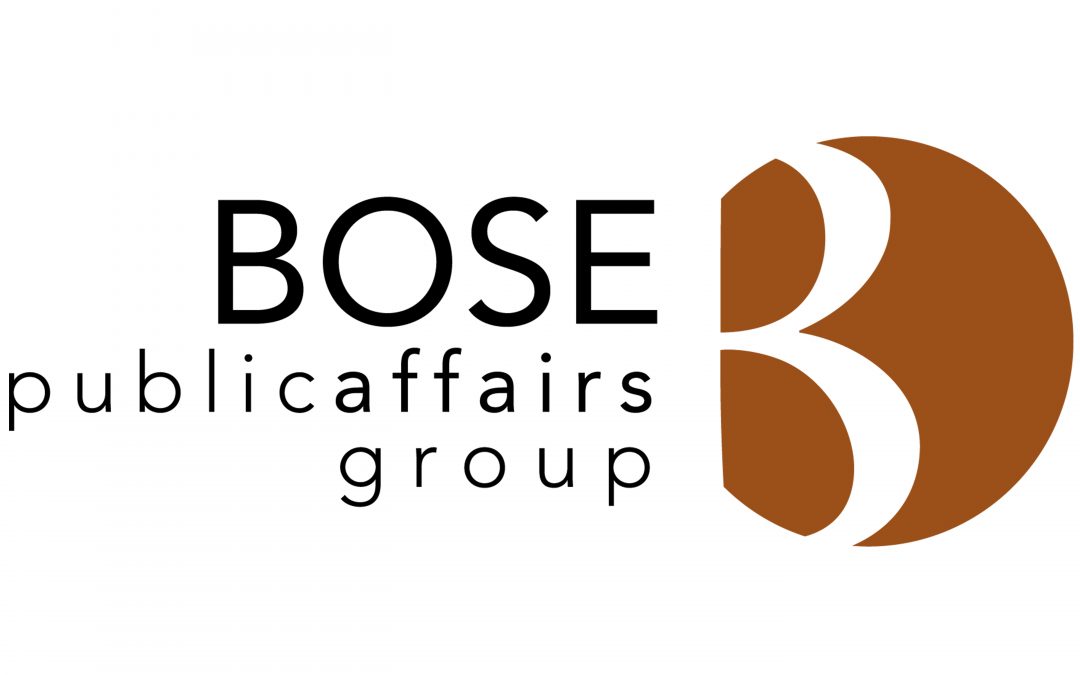 Breweries large and small offer their communities more than just high-quality beer. Many of them serve as social gathering hubs, venues for local events, and staples of local identity and pride. The craft brewing industry also contributed more than $79 billion to the U.S. economy in 2018, and more than 550,000 jobs, according to the Brewers Association.

The hospitality industry in Indiana: restaurants, hotels, and casinos alike, are some of the hardest hit by the COVID-19 pandemic. The alcohol manufacturing industry, breweries in particular, are no exception. Breweries and distilleries have had to adjust to regulations from the State while maintaining appropriate production levels and employment challenges.

Much like other food-service businesses, breweries typically operate on thin profit margins even when it is business as usual. Without a swift end to end social distance measures, many breweries around the country could close their doors for good. The Brewers Association recently conducted a survey that concluded that most breweries do not think their business can last three months given current conditions.

With people staying home, off-premises craft sales in groceries and liquor stores has increased about eight percent. However, the smallest microbreweries, taprooms, and brewpubs that are not in packaging are not as likely to see the bump in retail sales compared to the larger package breweries.

With this decline in overall revenue stemming from various business transactions and the inevitable need to dispose of out-of-code beer, small brewers are finding the current situation unsustainable. The survey showed that nearly 60 percent of breweries could continue business operations if the current business climate lasts for more than 3 months. With more than 170 craft breweries in Indiana, who employ nearly 8,000 full time employees, the impact to the craft industry could be devastating.

Several breweries around the country have noted that government assistance, such as the CARES Act, proved valuable, especially for small brewers. In addition, emergency grants and disaster loans have allowed breweries to maintain minimal operations. However, it is widely accepted that more assistance to the craft industry is needed to offset the current economic challenges.

More direct grants for the hospitality industry, excise tax recalibration to offset beer already in trade or sitting in tanks, or an increase in the spoiled beer tax credit would all be welcomed by the craft industry. The Brewers Guild of Indiana, a non-profit trade association that provides a unifying voice for the craft breweries and brewpubs in Indiana, has resources available to aid brew masters in this time, in addition to the resources offered by the Bose Public Affairs team.

The State of Indiana recently announced the small business PPE marketplace, which is designed to help small business owners obtain PPE equipment during the pandemic at no charge. The marketplace is limited to retailers, restaurants, personal service businesses, and offices and is expected to be replenished.

Indiana Governor Eric Holcomb recently unveiled his roadmap to safely reopen Indiana, titled the “Back on Track Indiana” plan. The plan, which has been praised on a federal level, outlines a five-stage process to resume Indiana’s economy with the goal of having all industries at full capacity with social distancing by July 4.

The Indiana Alcohol & Tobacco Commission (ATC) published a FAQ section​ on their website aimed to provide guidance to small breweries, farm wineries, and artisan distilleries. The over-arching principle is that breweries must have a restaurant permit and provide “in-person full dining service” to qualify as a restaurant that can conduct on-premises services. The ATC defines “in-person full dining service” as “a menu with specific, dedicated courses and a wide selection of foods and beverages.” Thus, minimum food requirements, carry out menus, or food trucks many breweries provide to qualify as a “restaurant” under current Indiana statute would not qualify as “in-person full dining service.” The ATC’s interpretation is placing breweries under the “bar” category of Indiana’s reopening plan, a category that does not exist in current Indiana statute.

Another challenge posed by the Governor’s reopening plan is it forbids a brewery’s ability to utilize a tasting room bar or a counter over which drinks are served, which is commonplace among many breweries. For a brewery to open for on-premises services, it must provide seating outside of its tasting room bar. This is a cause for concern among smaller breweries especially, as several of them do not have the capability to seat individuals away from the counter over which drinks are served or provide “in-person full dining service.” The reopening plan does allow for the continuation of curbside pickup and delivery for all breweries.

The impact breweries have on communities all over the Hoosier state is strong, from raising money for local charities, attracting craft-beer tourists, and expressing the unique identity of different parts of the state. The number one priority of brewers in Indiana is ensuring the safety of their employees and those they serve so that they may continue to connect locals, visitors, families, and businesses. Bose Public Affairs Group has and continues to work with all hospitality industry stakeholders in advocating for assistance at both the state and federal levels to aid this vital industry as our economy reopens.