Watch the Budget this Holiday Season

This week, Congress releases an Omnibus spending package for fiscal year 2023. The post-election scramble to find the parameters of a deal required an additional week to finalize discretionary spending levels, and the fast-approaching Christmas holiday is complicating its completion.

When Congress unveils the fiscal year 2023 spending package, here are a few things to examine in the package, as well as how the spending deal may shape future fiscal negotiations.

The remaining $200 billion in FY2022 spending was designated as “emergency.” Emergency spending is targeted dollars to address unforeseen challenges that regular discretionary spending and programs are unable to address, such as a global pandemic. Much of the funding Congress designated as emergency last year was for infrastructure programs, responding to natural disasters, assistance to Ukraine, humanitarian support to Afghan refugees and pandemic-related expenses.

While we await final numbers on baseline spending, Congress has already enacted $86.9 billion in emergency spending in fiscal year 2023 through prior legislation. That level of funding is likely to increase in the final spending package, especially given the interest in supporting Ukraine.

Given the funding increase for defense, and previous budget negotiations that have adhered to the principle of parity, advocates may be inclined to think that non-defense discretionary (NDD) programs will also see a $76 billion increase in funding. However, that may not be the case.

First, we are missing key numbers to do the math: we don’t know the level of emergency spending for defense and non-defense programs. Secondly, NDD accounts often rely on budget tricks in order to increase their funding levels temporarily for one year; the increased funding is not carried forward into future baseline years. And finally, media accounts indicate that democrats propose adjusting the accounting for a large NDD program–veterans’ health care–away from the discretionary Appropriations Committee onto the “auto pilot” mandatory side of the ledger, which will further obfuscate NDD funding increases. But whatever the level provided for NDD programs, the funding levels provided in fiscal year 2023 will benchmark spending levels for years to come.

In the New Year —with a new Congress—the fiscal year 2023 levels will be the new baseline guiding future spending negotiations. But before Washington can have those debates on economic and fiscal policy—and consider efforts to raise the debt ceiling—Congress must first address what to do with spending in the current fiscal year… and find the votes to pass the measure. 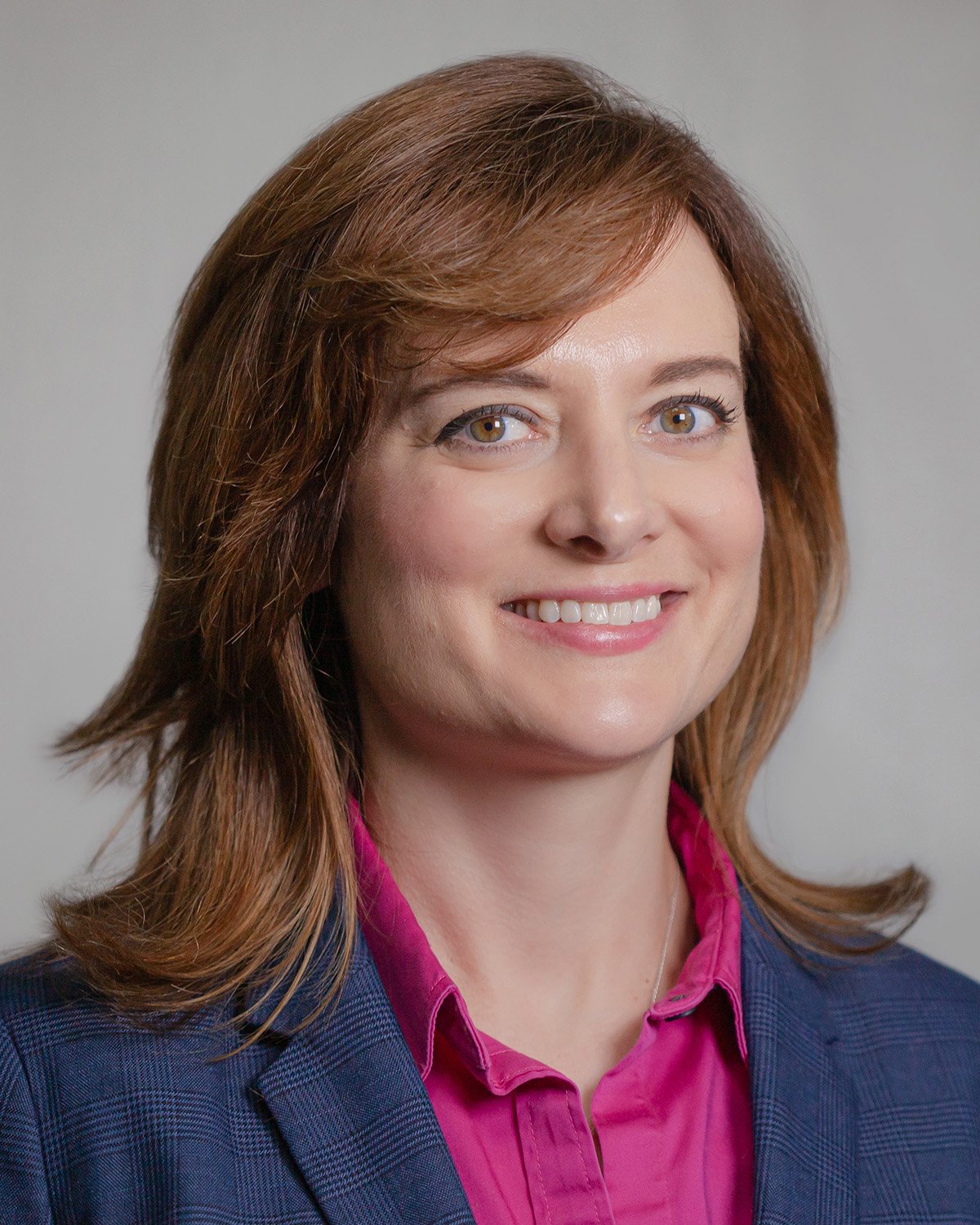 Robyn Hiestand, vice president, is a former budget analyst for the Senate Budget Committee and now brings her years of experience in the Senate to provide Bose Public Affairs Group clients important, strategic advice and advocacy.