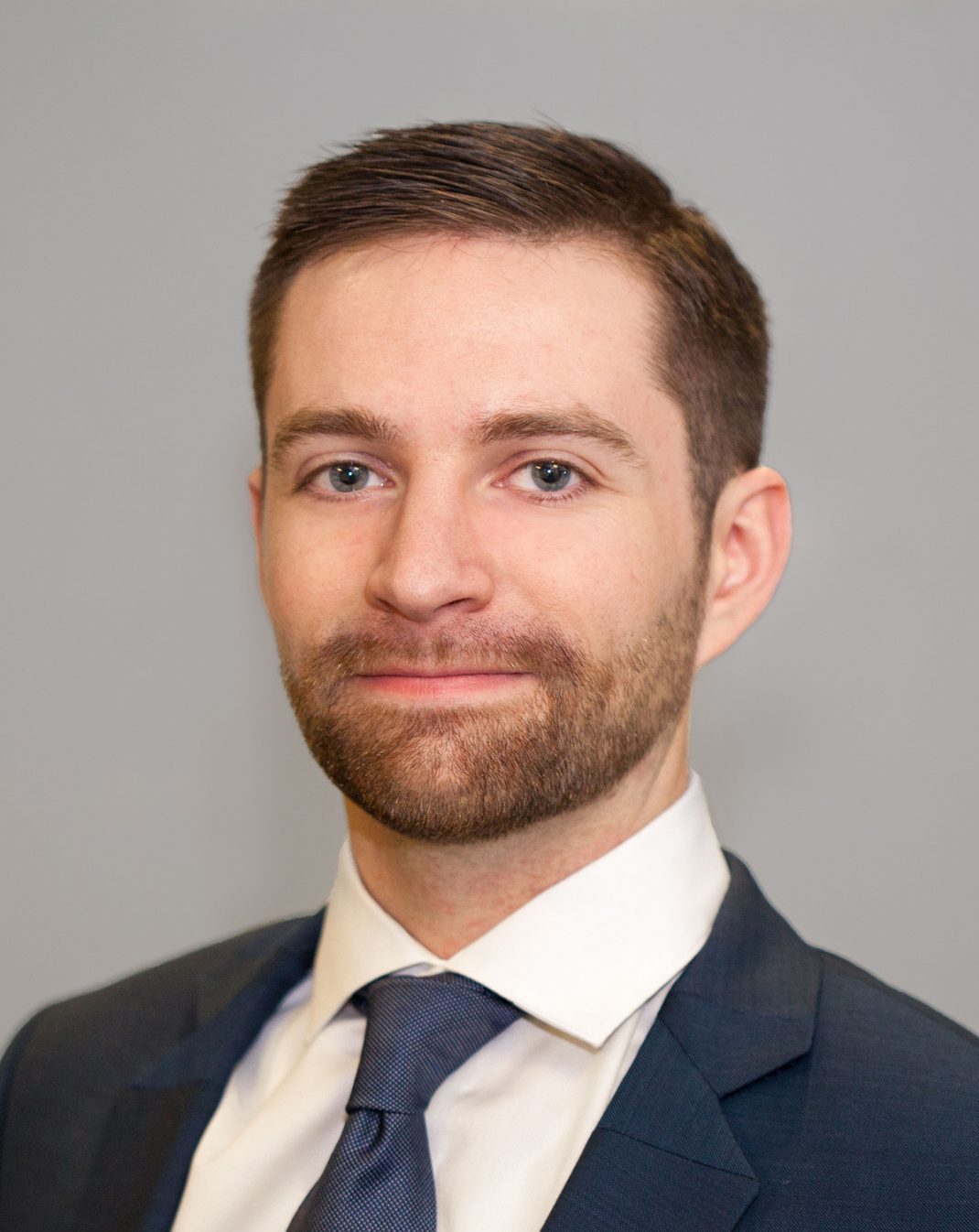 Austin Hall is an assistant vice president at the firm, focusing on issues surrounding K-12 education; science, technology, engineering and math (STEM) education; after school and extracurricular programs; and career and technical education.

Austin previously interned in the Washington D.C. office of Congressman Henry Cuellar (D-TX). He has also served as an election judge for the state of Texas and a delegate to the 2016 Democratic National Convention, where he represented children and youth interests during the Texas delegation platform deliberations.

Austin is a graduate of the University of North Texas with a bachelor’s degree in political science and a minor in music education. Throughout his undergraduate career, he focused on youth participation in the arts and government, which inspired him to pursue work in education policy.