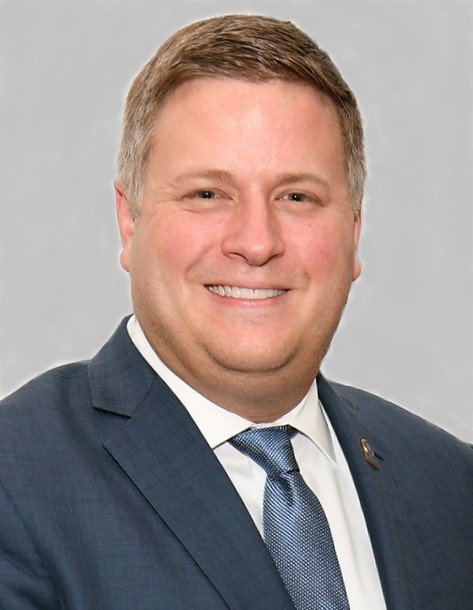 Steff most recently served as Assistant Secretary of Commerce for Global Markets and Director General of the U.S. and Foreign Commercial Service for the U.S. Department of Commerce, following his unanimous confirmation by the United States Senate. In this role, Steff led a team of 1,400 trade and investment professionals based in more than 100 U.S. cities and 70 countries focused on export promotion, advocacy on behalf of U.S. companies competing for foreign government procurements, investment attraction, and trade barrier removal. Steff also served as Deputy Assistant Secretary of Commerce for Manufacturing.

Steff held senior leadership roles in the administration of then-Governor Pence and Governor Holcomb, prior to his federal government service. He was named the State of Indiana’s first chief innovation officer and was executive vice president of the Indiana Economic Development Corporation.

Prior to launching mySilicon Compass and his government service, Steff served as a founding member, director, or advisor to more than a dozen public-private R&D consortia involving semiconductors, energy storage, composite materials, nanotechnology and advanced manufacturing. He worked for the Semiconductor Industry Association for nearly a decade, serving as vice president of global policy and technology partnerships. He also was executive chairman of the United States Information Technology Office. Steff started his professional career in Washington, D.C. as member of the trade staff of the House Ways and Means Committee.