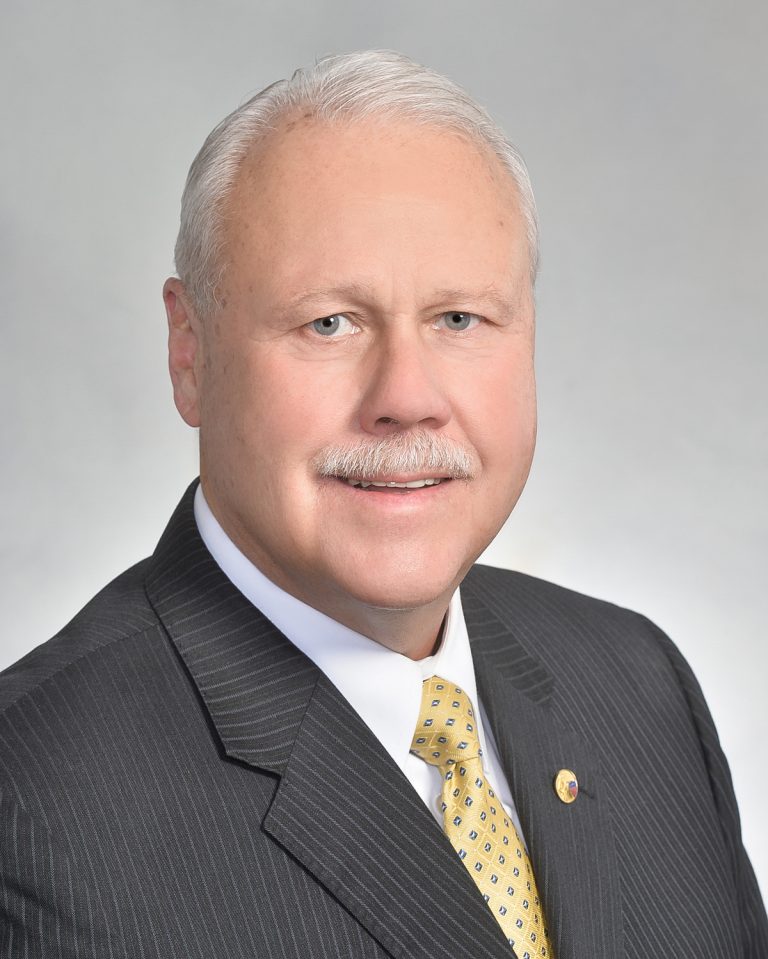 General Umbarger works with clients on a variety of public policy issues, which include contract procurement and strategic advisory and planning work in the agriculture, defense, aerospace, logistics and business services sectors.

As the Adjutant General of Indiana, General Umbarger’s primary focus was to lead the more than 14,000 soldiers and airmen of the Indiana National Guard in their preparations for both state and federal missions.

During his tenure as the Adjutant General, General Umbarger was instrumental in the establishment of the Muscatatuck Urban Training Center as a nationally recognized training facility for both military and civilian first responders. He also led the expansion of Camp Atterbury into a state-of-the-art simulations, cyber, mobilization and training facility. He also served as a member of the Secretary of the Army’s Reserve Forces Policy Committee and the Secretary of Defense’s Reserve Forces Policy Board. He is past chairman of both the Indiana Grain and Feed Association and the National Guard Association of the United States. He currently serves on the board of trustees of Franklin College and Johnson Memorial Hospital.

General Umbarger is a 1969 graduate of the University of Evansville and a 1997 graduate of the United States Army War College. He is president of Umbarger Agribusiness, a family-owned business for more than 77 years located in Bargersville, Ind. He is married to Rowana (Morris) Umbarger, and they have three children and eight grandchildren.