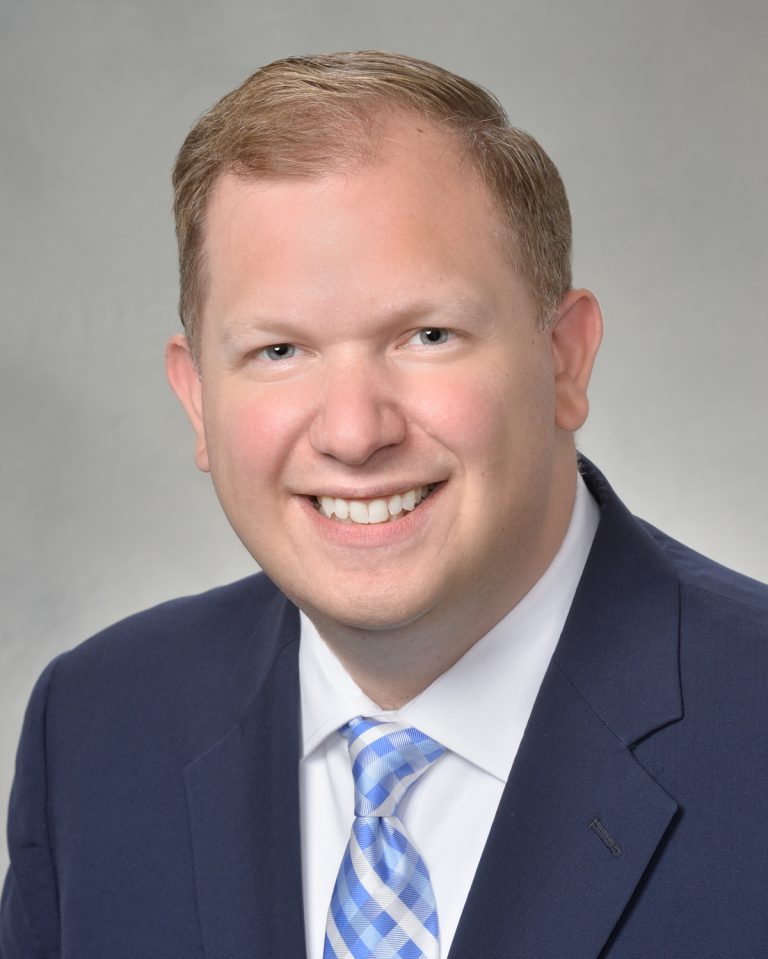 Pete Seat serves as a vice president of strategic communications at Bose Public Affairs Group. In his role, Pete leads client accounts from a variety of industries at the local, state and national level utilizing his expertise in public relations, strategic planning, media relations and crisis communications.

Pete previously served as the executive director of strategic communications and talent development at the Indiana Republican Party where he oversaw the planning and execution of earned, social and digital media, in addition to serving as a spokesperson for the party and governor in state, regional and national media outlets.

From 2006-2009, Pete served President George W. Bush in multiple communications roles including as deputy assistant press secretary where he was a spokesperson for domestic and international issues and advised the press secretary prior to briefings at The White House and aboard Air Force One.

Throughout his tenure, Pete has published columns in outlets across the country including Politico, CNN.com and MSNBC.com and has appeared as a guest on CNN, FOX News and MSNBC programs numerous times.

Pete is a graduate of the University of Arizona with a bachelor’s degree in theatre arts.