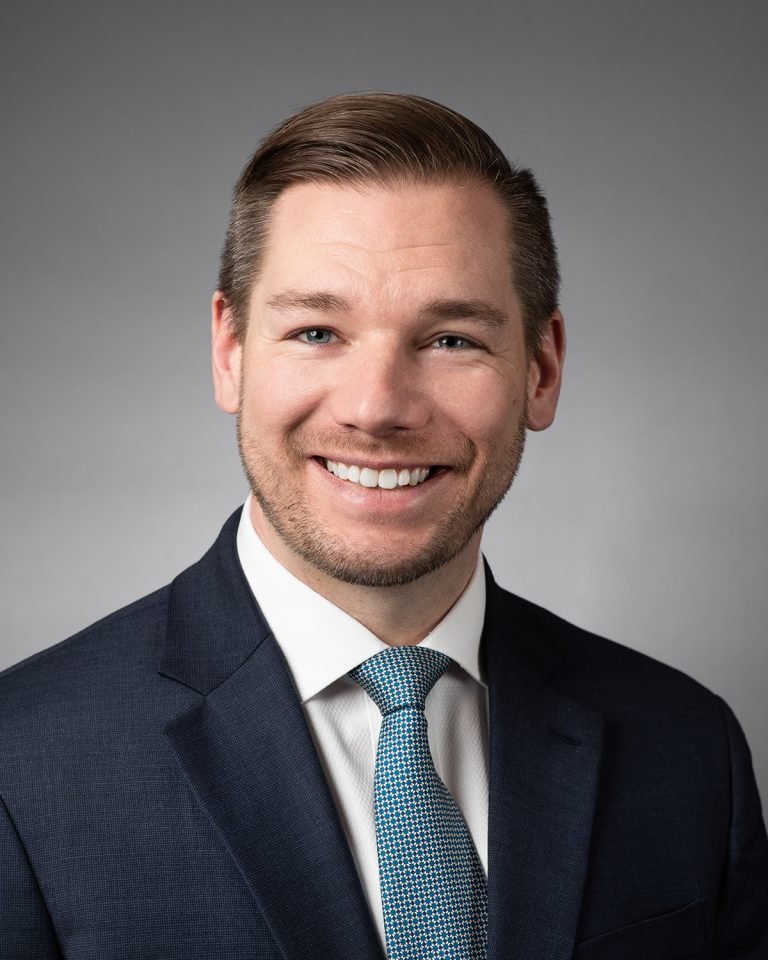 Quincy Cunningham is a vice president at Bose Public Affairs Group, where he works with the firm’s government relations and strategic communications teams.

Prior to joining Bose Public Affairs Group, Quincy worked as chief of staff to Congressman Jim Baird, who serves Indiana’s 4th Congressional district. As chief of staff, Qunicy was responsible for leading both Washington, D.C., and Indiana operations. Additionally, Quincy served as spokesperson for the Congressman and advised on policy initiatives.

Prior to serving as chief of staff for Congressman Baird, Quincy worked in both senior official and political capacities for former Congressman Luke Messer, who served Indiana’s 6th Congressional District. He has also worked in government affairs, representing clients in front of the Indiana General Assembly and various state agencies.

Quincy is a graduate of Indiana University.

Active in his community, Quincy serves on the pathways committee for the Town of Zionsville, sits on the board of directors for Craine House and is a member of the young professionals council at Tindley Academy.