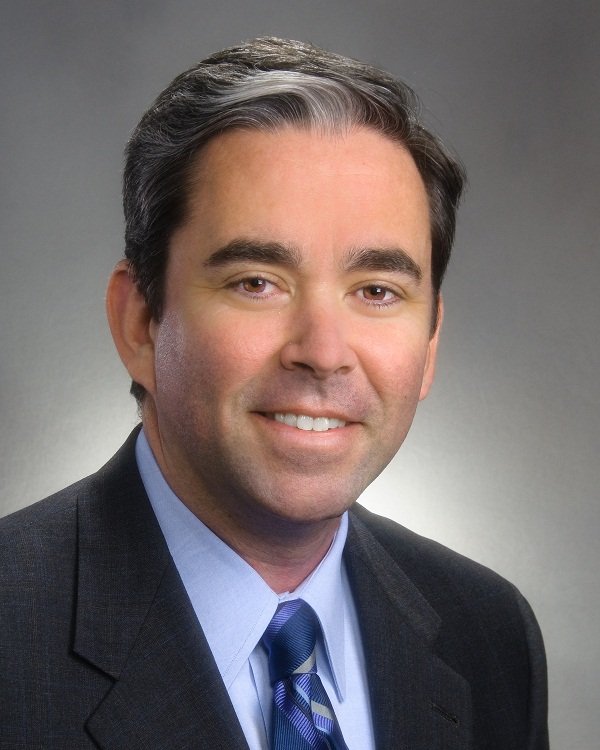 Prior to joining Bose Public Affairs Group, Roger spent 18 years working in television news as an Emmy award-winning journalist. His news reports have been featured on MSNBC, CBS, CNN, and Court TV as well as network affiliates across the country.

Among his most memorable assignments, Roger was one of the first journalists to report live using a satellite videophone from Camp Phoenix in Kabul, Afghanistan. He also covered Hurricane Katrina and the mission to rescue victims as the storm hit Mississippi. He reported from New York City within hours of the September 11 attack and was an anchor at the Olympic Games in Sydney, Australia.

Roger is a frequent conference speaker discussing the latest trends in journalism and how to communicate effectively with the media.

Roger has been presented the PR Catalyst Award, a statewide recognition from the Public Relations Society of America (PRSA) Hoosier Chapter. The Catalyst Award honors one individual annually for their exemplary use of ethical, astute and creative public relations skills. He has received numerous Public Relations Society of America (PRSA) Diamond Awards for excellence in crisis communications and for excellence in public affairs in the East Central District which includes Indiana, Kentucky, Michigan, Ohio, Pennsylvania and West Virginia.

Roger has received journalism awards from the National Academy of Television Arts & Sciences (NATAS) Washington, D.C., and Cleveland, Ohio, Emmy chapters; the national Scripps Howard Foundation; the Edward R. Murrow regional award from the Radio-Television News Directors Association; the Society of Professional Journalists; and the Associated Press. Among his statewide honors, he was named the Associated Press Reporter of the Year. The Indiana Broadcasters Association selected his investigative work as “Story of the Year.” He also won a CASPER Award for community service in investigative reporting.

Roger is a graduate of the University of North Carolina at Chapel Hill.

He’s also completed programs with Lean Six Sigma, Executive Leadership, at the Six Sigma Enterprise Institute and is a graduate of the Business Journalism Program at the American Press Institute, Medill School of Journalism, Northwestern University.