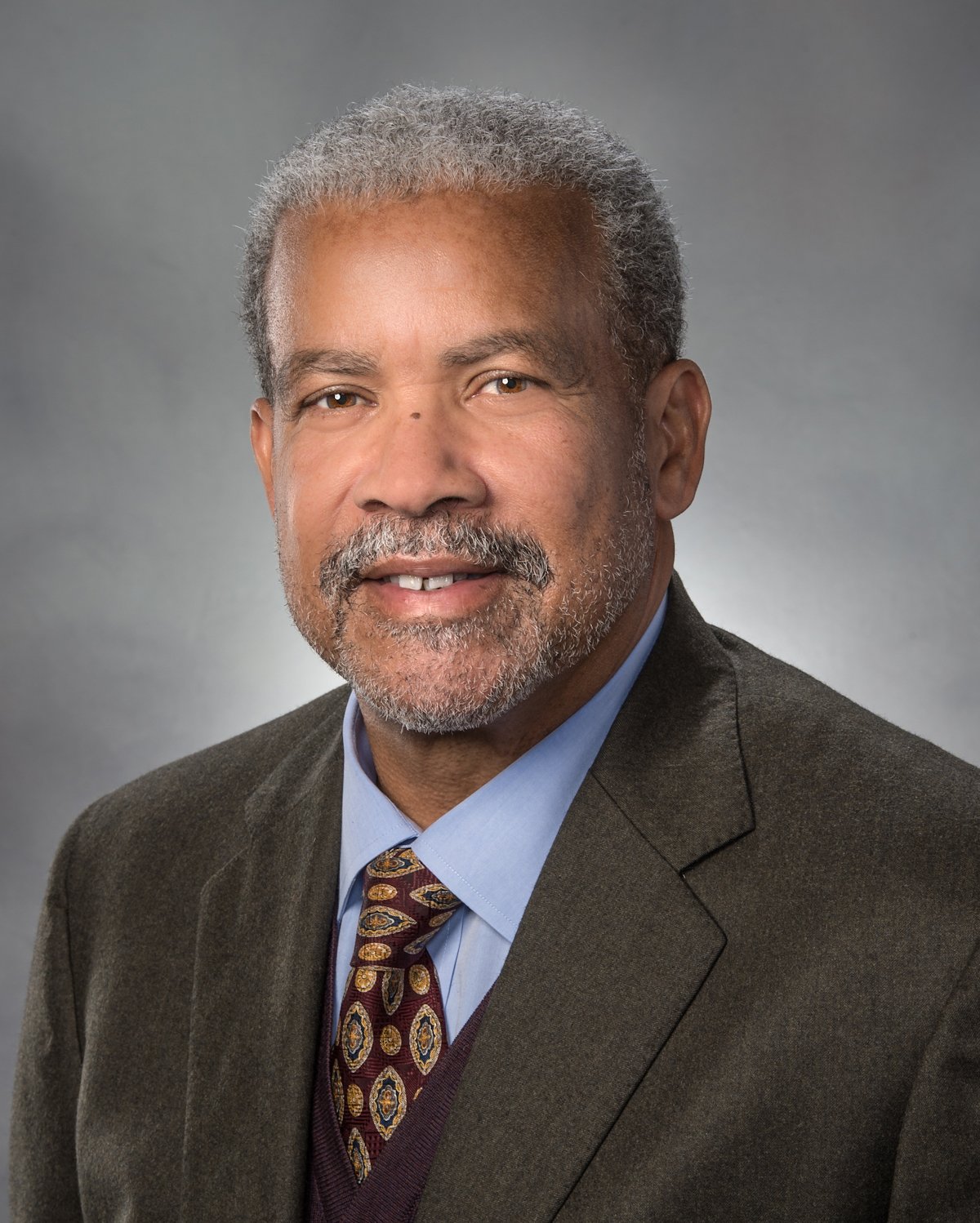 Samuel Odle is a senior policy advisor for Bose Public Affairs Group. In this capacity, Sam works with clients on a variety of public policy issues involving healthcare, life sciences, technology and education. He also assists women-owned and minority-owned businesses (MBE/WBEs) with partnership development, procurement and strategic business advisory services.  Sam also serves as president of VeriVitae LLC and a director with Alder Bowman Executive Consultation and Search. Alder Bowman recruits candidates to fill vital leadership roles in healthcare and life sciences. Prior to joining Bose Public Affairs Group, Sam served as the chief operating officer of Indianapolis-based IU Health and held the position of CEO of both Methodist Hospital and University Hospital. He retired in July 2012 after a career that started as vice president of operations at Methodist Hospital in 1981.

Sam has been recognized on several occasions for both his professional and community service. In 2011, Sam received the Greater Indianapolis Progress Committee “Charles L. Whistler Award” for his visionary and enthusiastic leadership in serving the community in addition to his success in bringing together the public and private sectors for civic improvement in Indianapolis. In 2007, Sam was inducted into the Indiana Business Hall of Fame. He holds honorary doctorate degrees from Martin University and Marian University.

Sam was named moderator for the Stanley K. Lacy Executive Leadership Series Class XXXVIII in 2013 with the Indy Chamber. Board-certified in healthcare management, Sam is a fellow and past chairman of the American College of Healthcare Executives. He worked with the Robert Wood Johnson Executive Nurse Fellowship program to develop future healthcare leaders.